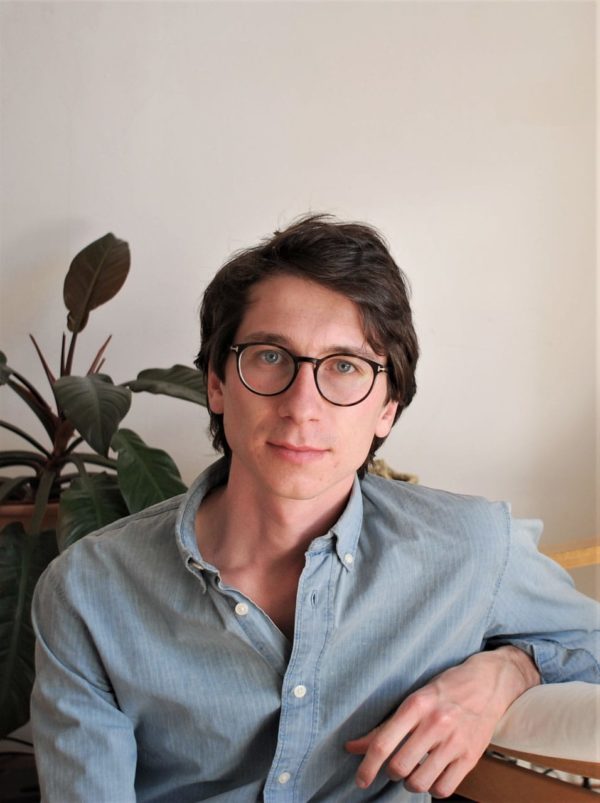 Pietro Cesari studied architecture at the KU Leuven (Belgium) and the DA of Ferrara (Italy), where he graduated in 2014. As architect, he deals with architecture and urban design, research, and dissemination activities. His research interests include corporate architecture of the 20th century, corporate influence in urban governance dynamics, strategies of urban regeneration, and architectural refurbishment. Pietro Cesari edited the book “Architettura per un’Idea. Mattei e Olivetti tra welfare aziendale e innovazione sociale” (il Mulino, 2016). He is advisor and production manager in the project “Olivetti. Chronicles of a gentle industry” (2020). The project has produced two documentaries “Prospettiva Olivetti” on architecture, and “Paradigma Olivetti” on design, directed by D. Maffei in collaboration with Associazione Archivio Storico Olivetti. Since January 2020, he has been a PhD researcher at the Max Planck Institute for Legal History and Legal Theory and at the Kunstgeschichtliches Institut of the Goethe University for the LOEWE research cluster “Architectures of Order”, with a research project titled The corporation and the conception of modern space, between structures and systems.