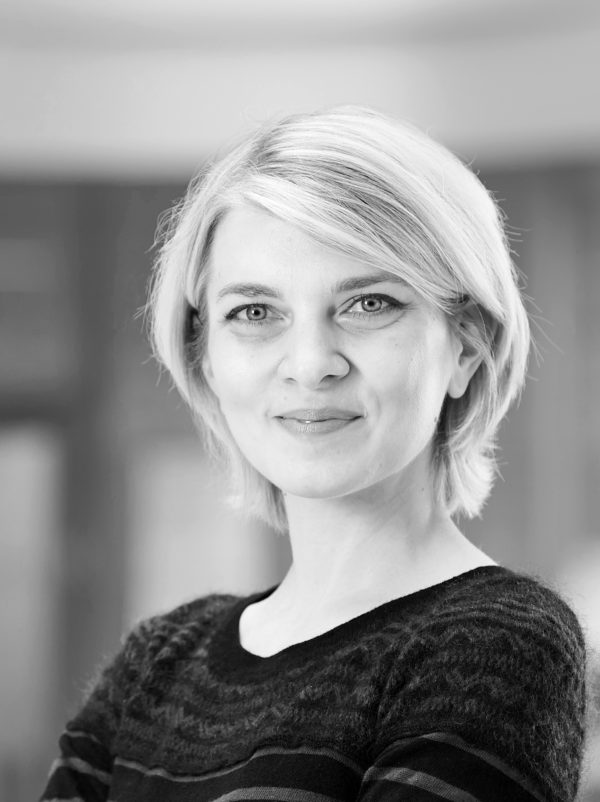 Szilvia Gellai was a fellow in the LOEWE research cluster “Architectures of Order” during the winter semester of 2020/2021. As part of her fellowship, she was exploring the metaphor of the glass house and other related transparent enclosures used by 20th century female writers (Hilda ‘H.D.’ Doolittle, Anaïs Nin, Sylvia Plath, Marlen Haushofer, Margaret Atwood, Angela Krauss, among others). Since March 2020, Szilvia Gellai has been a postdoctoral fellow at the Institute of German Studies at the University of Vienna, where she has been working at the intersection of literary, media, and cultural studies. She previously worked at the Karlsruhe Institute of Technology. She received her PhD there in 2017 after completing a study on “Network Poetics in Contemporary Literature.” She studied fine arts at Johannes Gutenberg University in Mainz and German language and literature at Loránd Eötvös University in Budapest. In 2007/2008, she spent time at the Humboldt University in Berlin as an Erasmus and DAAD scholarship holder.