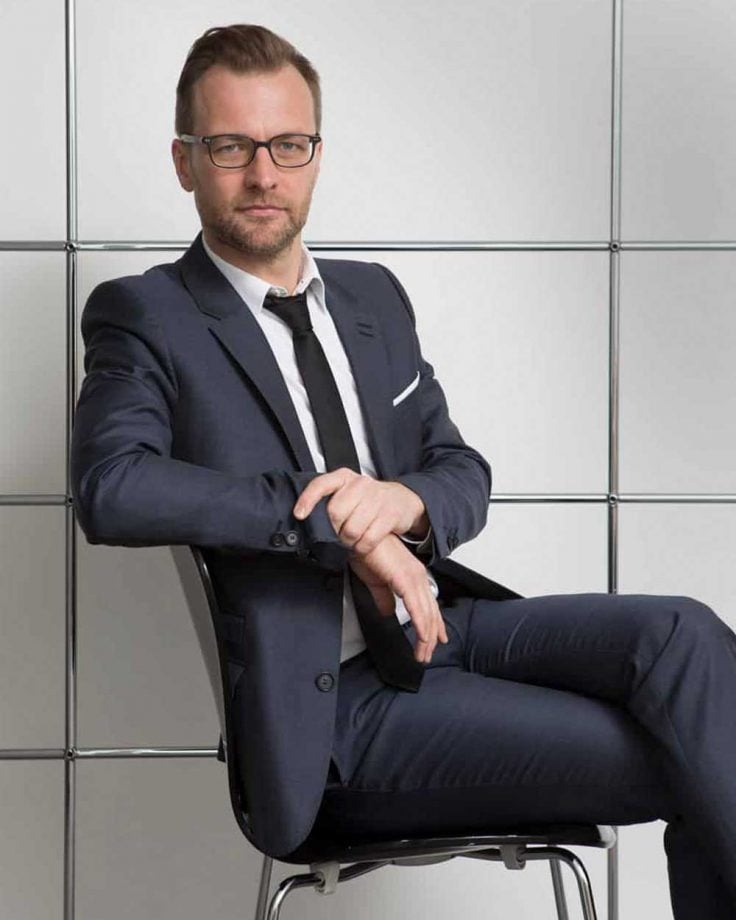 Martino Stierli has been the head curator for Architecture and Design at the Museum of Modern Art in New York since March 2015. He was previously Professor for Architecture and Art History at the Institute of Art History at the University of Zurich (SNF-endowed professorship). He contributed his work “The Architecture of Hedonism: Three Villas in the Island of Capri” to the 14th Venice Architecture Biennale. Living and working internationally between 2008 and 2014, he has curated exhibits on many subjects, such as “Las Vegas Studio: Images from the Archives of Robert Venturi and Denise Scott Brown”.