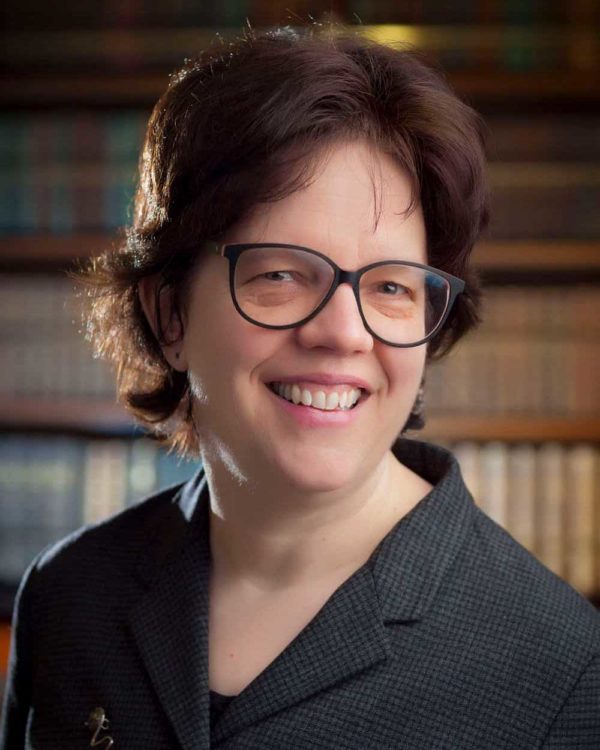 Elected to the Royal Irish Academy in 2011, she is currently on the board of the Chester Beatty Library and of the National Museum of Ireland. She was from 2012 to 2015 the Chair of the Board of the Irish Architecture Foundation and from 2008-2012 the Irish representative to the International Congress of Art Historians.

In addition, she has been a Gambrinus Fellow at the Technical University in Dortmund and twice chaired the Alice Davis Hitchcock Prize committee for the Society of Architectural Historians (US). She also organised the fourth international conference of the European Architectural History Network, held in Dublin Castle on 2-4 June 2016.